Communicator, author, and pastor Andy Stanley founded Atlanta-based North Point Ministries (NPM) in 1995. Today, NPM consists of eight churches in the Atlanta area and a network of 180 churches around the globe that collectively serve over 200,000 people weekly. A survey of U.S. pastors in Outreach Magazine identified Andy as one of the ten most influential living pastors in America.

Andy holds an undergraduate degree in journalism from Georgia State University and a master’s degree from Dallas Theological Seminary. He is the author of more than 20 books, including Better Decisions, Fewer Regrets; Irresistible; The New Rules for Love, Sex & Dating; How to Be Rich; Deep & Wide; Enemies of the Heart; When Work & Family Collide; and Visioneering.

His success reaches well beyond the Atlanta area. Over 10.5 million of his messages, leadership videos, YouTube videos, and podcasts are accessed each month. 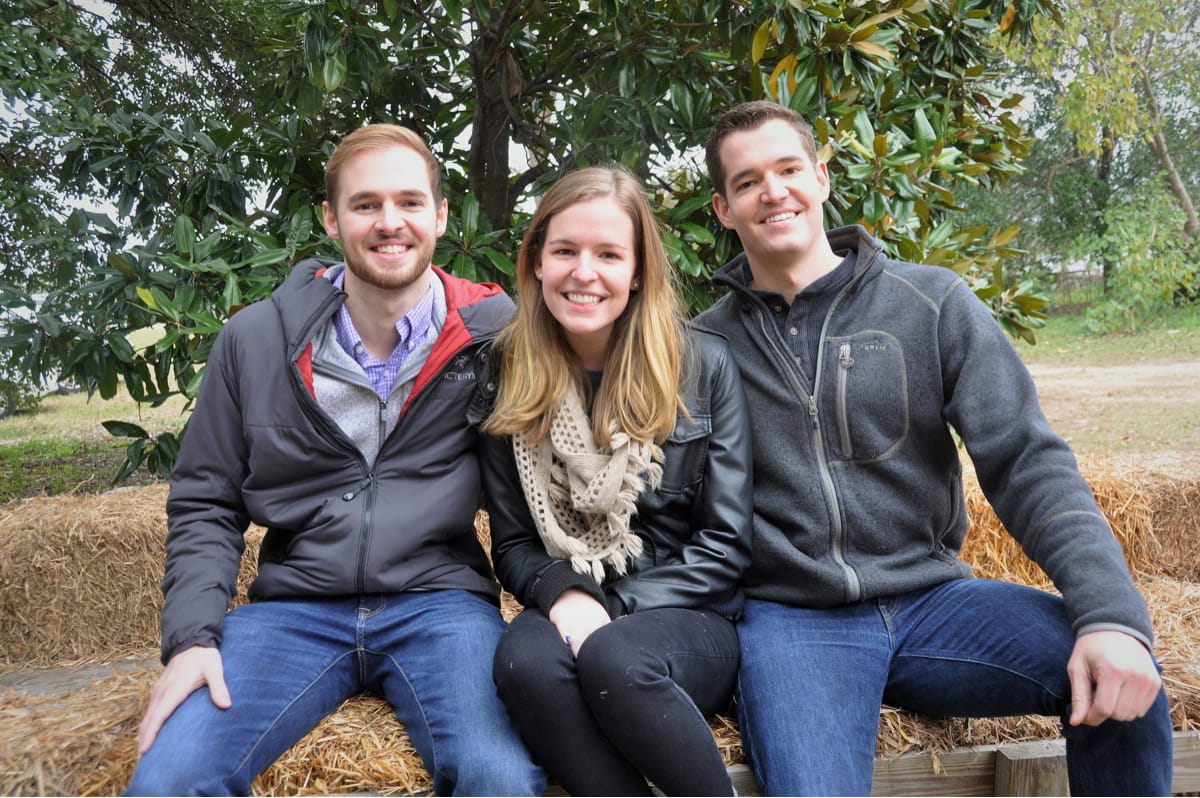 Your Move with Andy Stanley premiered on NBC after Saturday Night Live in 2012 and on CBS after The Late Late Show with James Corden in 2017, giving him an even wider audience with which to share his culturally relevant, practical insights for life and leadership. Currently, over 10 million messages are consumed each month through television, YouTube, and podcasts, underscoring Andy’s impact not only as a communicator but also as an influencer of culture.

Nothing is as personal as his passion for engaging with live audiences, which he has pursued for over three decades at leadership events around the world. In high demand, he speaks at various annual events before audiences of both church and organizational leaders.

“I cannot fill their cups,” he often says of the opportunity to impact leaders in business and in ministry, “but I have a responsibility to empty mine.”

“I cannot promise to fill your cup, but I have a responsibility to empty mine.”

Leadership resources straight to your inbox:

Thank you for joining the tribe!